Here we want to portray female entrepreneurs, philosophers and initiative makers. Its crunch time now after I started working on this idea since 7th of January 2015. This was the day two brothers Said and Cheric Kouachi forced their way into the offices of the French satirical weekly newspaper Charlie Hebdo in Paris and killed 11 unlosable, talented people. For me personally it was a shock, but more than that it was a attack on our treasured human values of “ freedom of speech” that the modern European society base its existence upon. Personally, I was not in favor of ridiculing each other’s religion and I have great respect for all faiths. However, freedom of expression takes so many forms and they are part of humanity. Therefore, expressing oneself, no matter how provoking, should not be associated with danger. Other political incidents continued to influence me. For example, the Nobel laureate Malala Yousafzai who was attacked by grown men for speaking out for women’s right for education. I looked to the political arena where strong women has made an entrance. Also, in my work as an associate professor in innovation and entrepreneurship, I saw how many fantastic female entrepreneurs there are out there and that they are accomplishing. 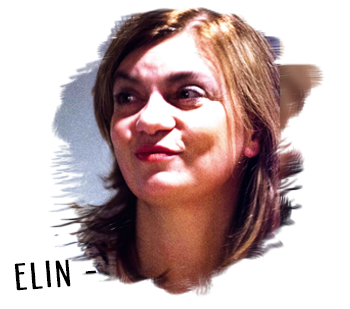 I wanted to do something and the name “Philosophical Girl” came to mind. I am lucky to have grown up where we girls got a lot of attention. Positive attention! We were encouraged to be pioneers, to go out and fight old stereotypes. Our male teachers told us to stand our grown if anyone discredited us and told us to educate ourselves, to reach for the stars and to stand on our own feet. 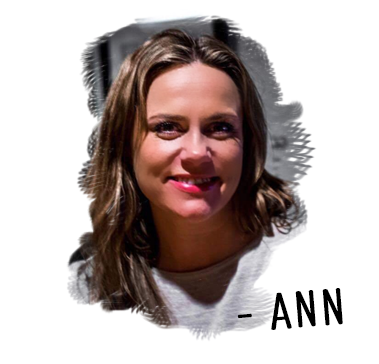 Ann Elisabeth Grøtteland, my cousin and the cofounder for this venture, was the epitome of a strong, independent girl with her petroleum engineering ambitions and her very active social life… Me, my ambitions were muddled after I broke away from my childhood ambition of becoming a doctor. I was concerned with what gave life meaning, so far it was only love that did. However, one-day way back in history in our storm-ridden city of the south-west of Norway – the weather cleared up and as we were driving to the university together – we saw a big bulky oil tanker laying there so placidly on the fjord. Although, the ship was of the industrial kind, it was a stunning view and we fell silent. My vivacious and no nonsense cousin exclaimed: “Do you think that the people on that old dirty oil tanker know a magnificent picture they are part of?” We both fell into thoughts and later discussions. Discussions about these workers on the oil tankers, who may be tired, dirty and engaged in mundane everyday activities and concerns, still were the center of a view that could take the breath from people. We talked about how that applied to us as well. How we were so full of thoughts and concerns and did not realize that to others our life may seem quite different – and not only that but we forgot that we are indeed part of a big wonderful worlds and we are all indeed part of the brilliance of our own lives. Later, my cousin left the country to build a career in the petroleum industry on the other side of the world and indeed became a part of a similar crew that was on that tanker.

From the awesome people at PhilosophicalGirl.com. Copyright ©2017. All Rights Reserved.